The Saffron Walden Mayor is elected by councillors each May at a special public meeting of the Town Council. The meeting is a traditional affair, with councillors bedecked in their full robes. Councillors then process through the town, usually to St Mary’s Church where the new mayor and council receive a blessing.

The 2016 election of the new mayor took place in the Town Hall on Saturday 14th May. The public meeting was presided over by outgoing Mayor Heather Asker. R4U’s Cllr Sarfraz Anjum was elected as the new mayor, with Cllr Richard Freeman as his deputy. 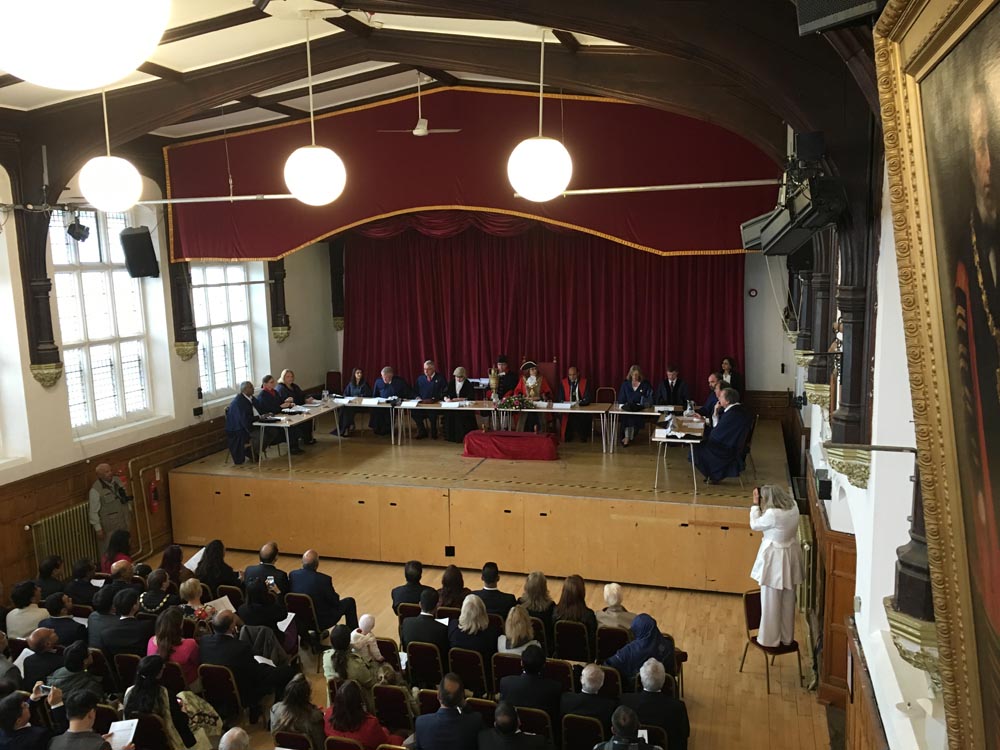 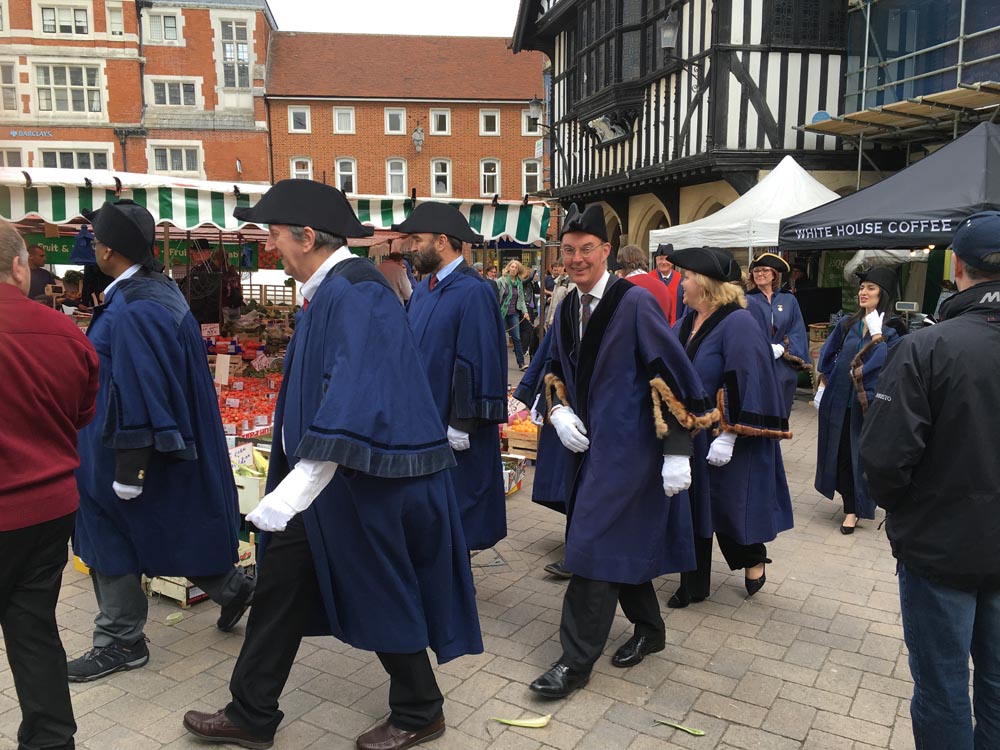 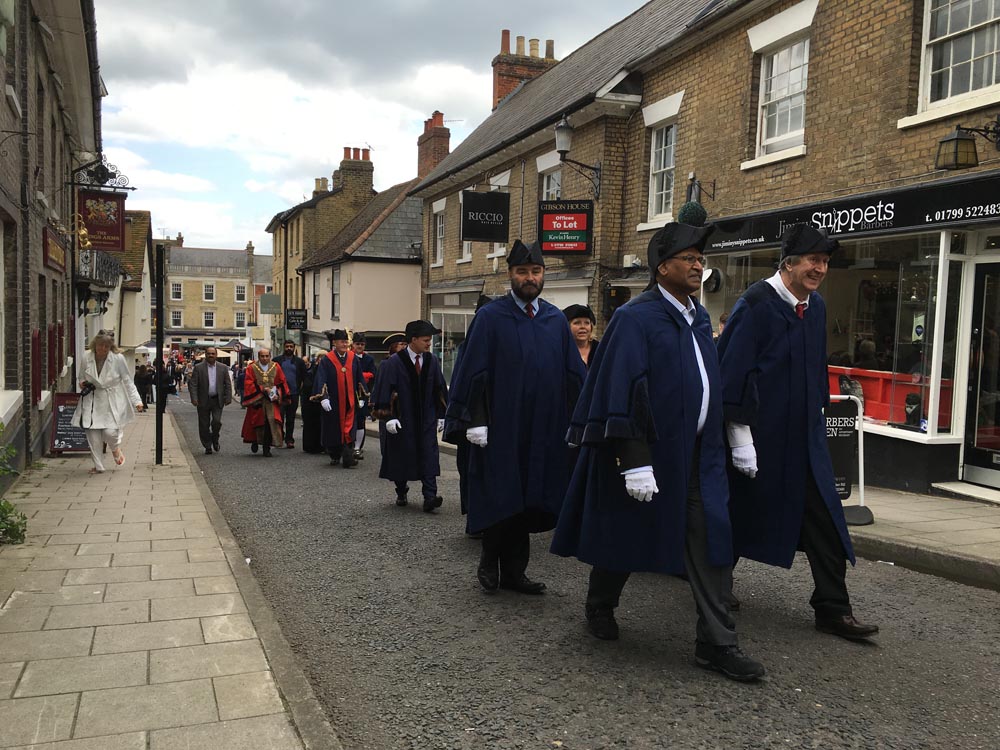 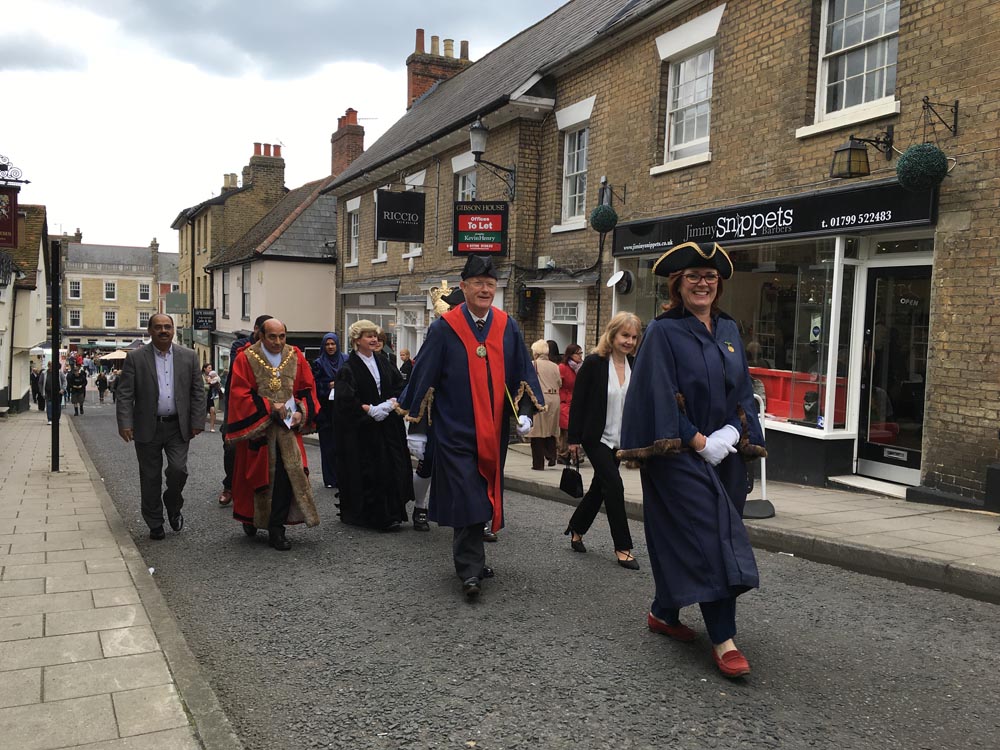 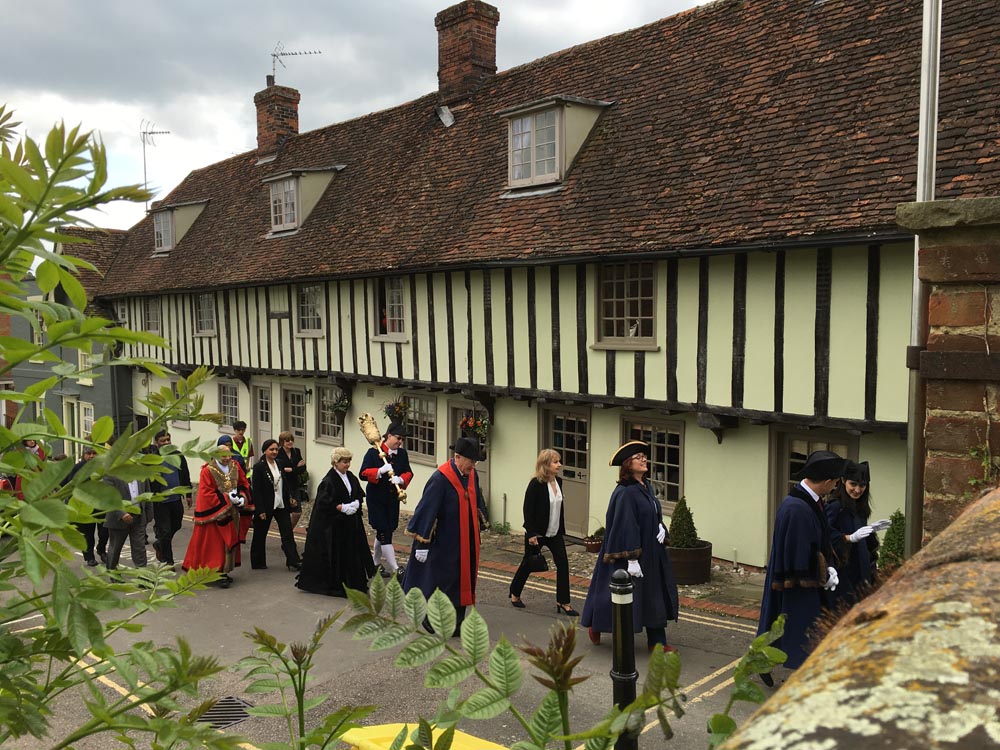 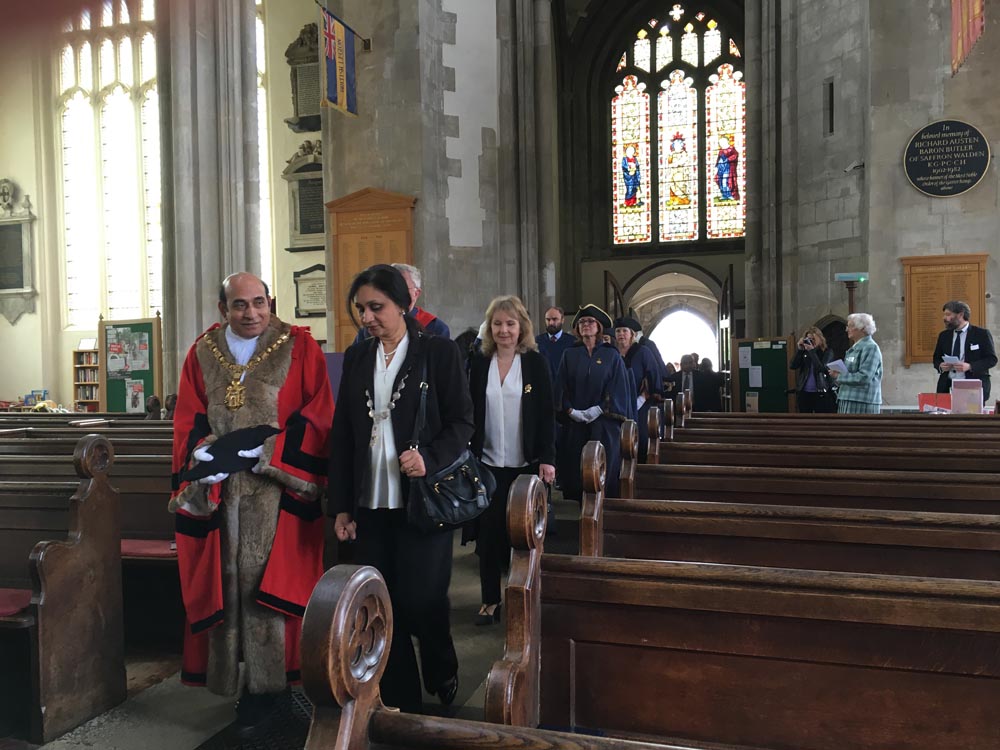 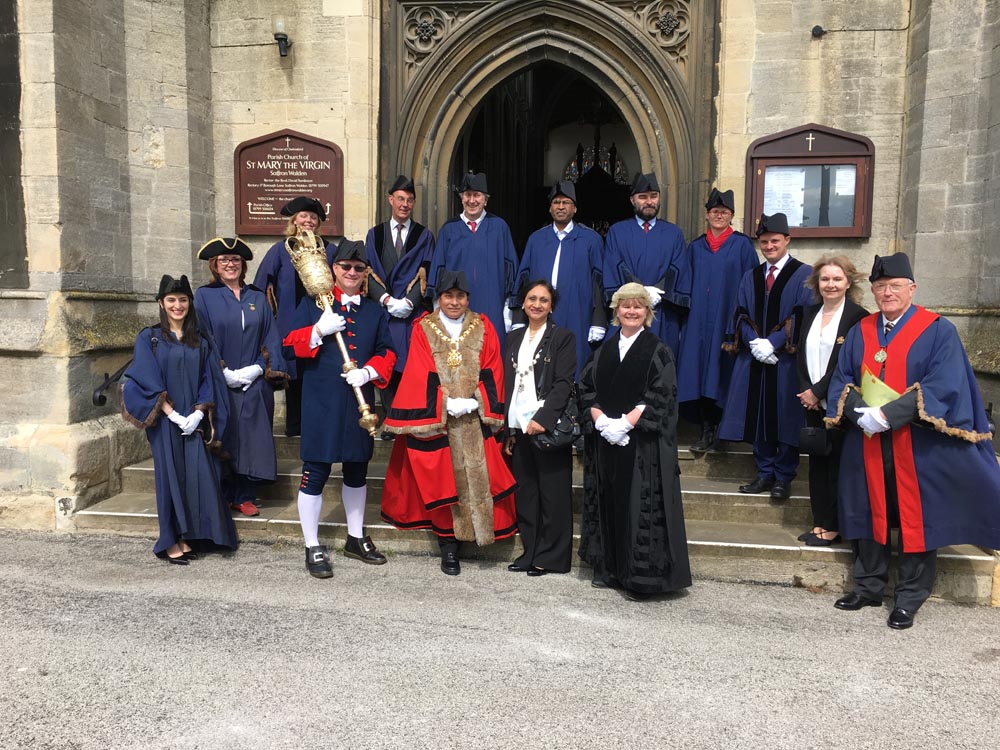