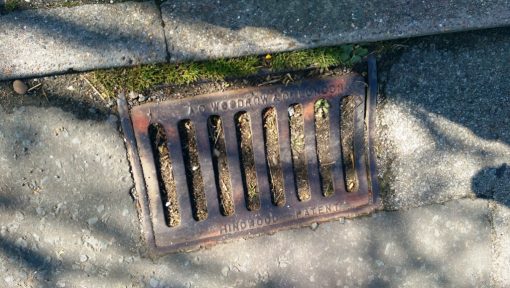 Conservative prospective ECC candidate John Moran was recently writing in praise of the Conservative controlled Essex County Council saying their services are ‘superior’. The UDC Scrutiny Committee however take the opposite view and are investigating the services we receive from Essex, and from Highways in particular.

Here are some examples from Newport. A warning sign on our (regularly battered) railway bridge has been unreadable for over a year. The reason from Highways for not turning it round is that they need permission from Network Rail. At the same location I was promised that vegetation would be cleared immediately. That was six weeks ago and two follow ups l 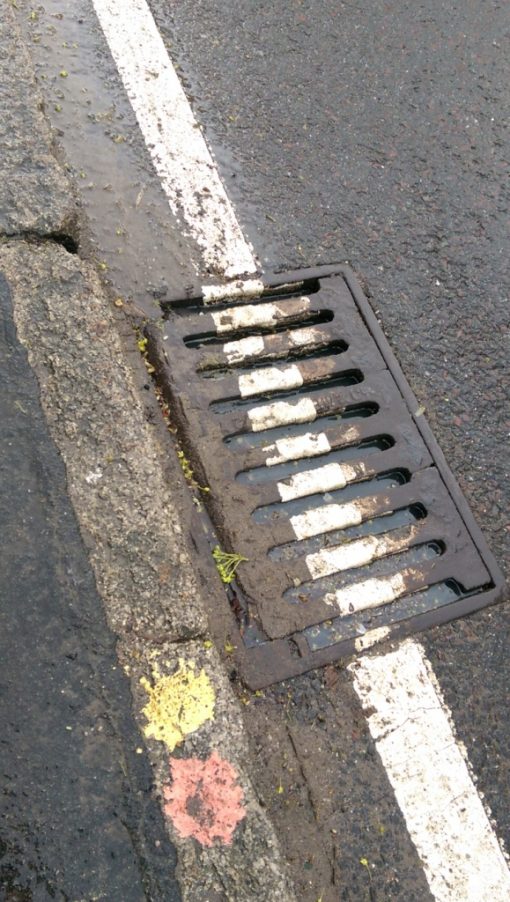 ater it is silence. The road under the bridge flooded in April causing very severe disruption – about 18,000 vehicles would normally have passed through in that time. The jetting team have turned out a number of times but nearby drains contributing to the problem are still filled to the brim with silt. We are told the main road drains are cleaned regularly but in Newport some need an archaeological dig just to find them.

This is a county wide problem and Cllr Ray Gooding reports that Essex has 280,000 blocked road drains – such a large number I got him to reconfirm it!

Newport PC councillor Judy Emanuel recently updated our reporting and found only a third had been logged by Essex, so if this is replicated elsewhere, we are a very blocked up county.

There is an interactive defects map on the Essex website, but it excludes items over one month old (!) and recently it wasn’t working at all. So I asked Essex for a list of all the defects in Uttlesford. Initially this was refused for being too big a job, but on a second request a file was produced. (Prior to me asking, did they have no list?). For the record Stansted Mountfitchet has the oldest blocked drain, reported four and a half years ago and Wendens Ambo the most venerable road defect from 5 years ago.

When I recently called the Highways emergency number about flooding it rang unanswered. Being out of hours there was no answer from other ECC numbers. The reason given for that was a computer failure. If you ask who 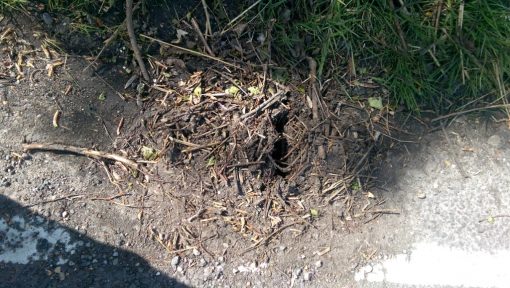 is in charge of anything the ‘help’ desk protocol is not to give any contact details. But when you do get to work directly with staff they are most helpful, as for example on developing the Newport bridge signage project where local input will give us a better outcome.

A worrying trend is that in 2013 Essex watered down their performance targets to exclude several categories of defect.

Across Uttlesford I could only find 4% of reported defects with any target fix date requirement. It is of course not all bad, and in particular Highways have done prompt work to sort out our damaged footbridges.

Elsewhere there are issues with lack of response to simple requests about land ownership, residents reporting poor quality road repair work, and with responses to planning applications – a recent one relating to 25 houses said ‘the proposal is NOT acceptable to the highway authority’ (their capitals), gave three reasons, but recommended it go ahead anyway. It will be interesting to see what the Scrutiny Committee has to say, and lets hope the political leadership in Chelmsford responds positively to UDC.

Recently John Lodge posed the question as to whether our lives might be better in nearby Cambridgeshire. Mr Moran’s response was scare tactics saying their council tax is £385 more than UDC. Our band D, District plus Fire and Police, is £1,490 and S Cambs is £1,546, so his figure is nonsense. And Cambridgeshire’s defects map is very good.