Residents for Uttlesford (R4U) has asked Essex County Council to review of its gritting and ploughing procedures after Saffron Walden roads were left uncleared in the recent snowstorm.

Richard Freeman (R4U)
Mayor of Saffron Walden, R4U’s Cllr Richard Freeman said “In the snow storm over the weekend, none of Saffron Walden’s roads were cleared or gritted even though they are on the designated salting routes. Everyone who lives here knows that the town is in a bowl and the roads in and out are almost impassable with even the slightest snow, let alone the biggest snowstorm the region has had in 7 years. And it’s not as though it was a surprise; the Met Office issued a weather warning days ahead, so why did Essex County Council leave us out in the cold? Don’t forget Uttlesford council tax payers send them £40 million a year to take care of our services, but it’s almost as if once again they’ve forgotten that Essex continues north of the A120!”

The Mayor continued “It is important that our town is kept accessible in all weathers. Fire-crews that cover the M11 are based here, and with a significant elderly population and a community hospital, it is essential that ambulance access it maintained. The roads were a slippery mess with both Windmill Hill and Sparrows End impassable at times. Sending their first gritter in the day after isn’t good enough. So I’ve written to ECC on behalf of residents to ask them why there was a failure, and what procedures they’ll now put in place to make sure our roads are kept open and safe in the future.” 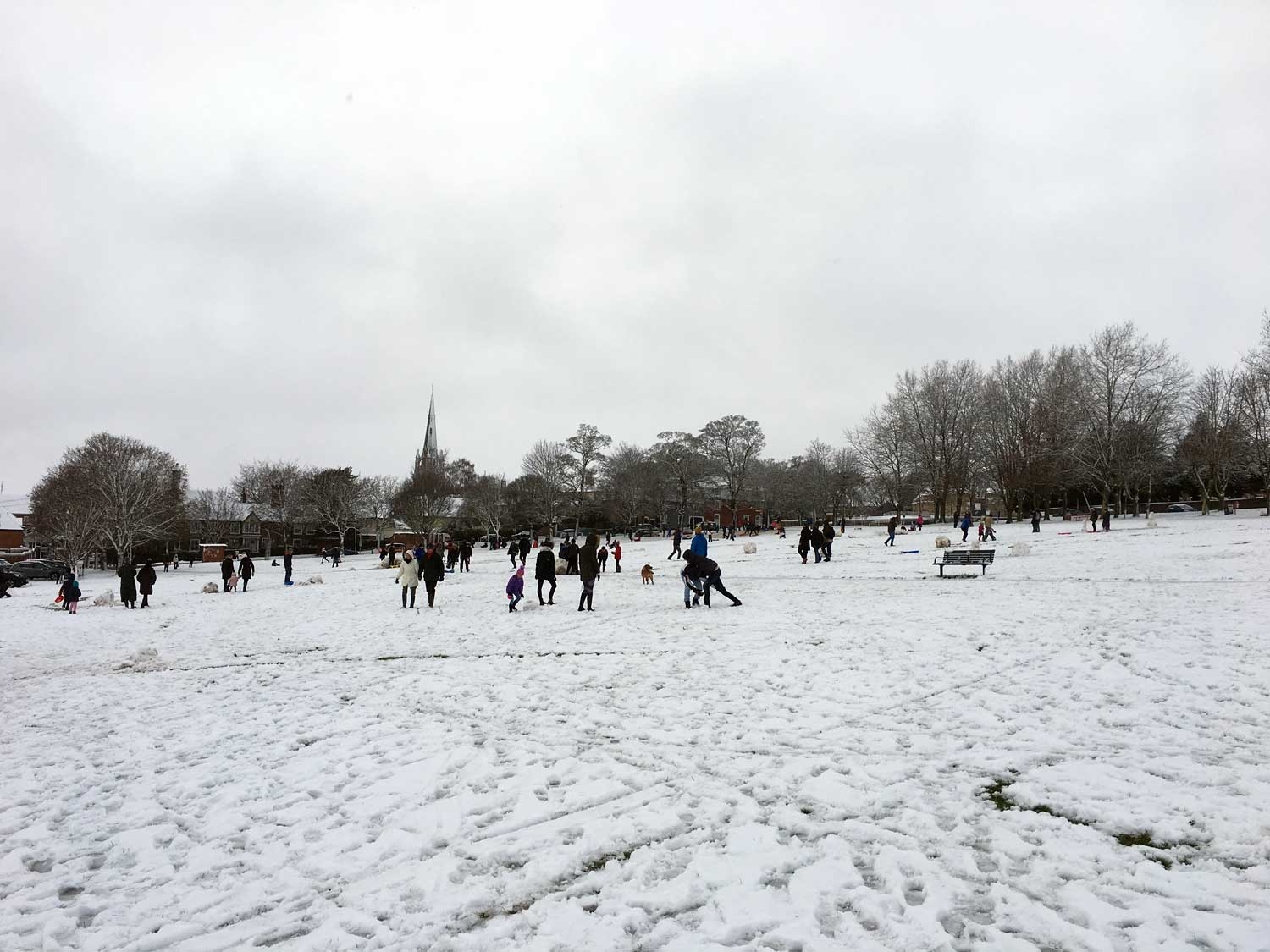