Residents for Uttlesford (R4U) has said it is delighted that the Newport, Quendon & Ricking Neighbourhood Plan has entered the Pre-Submission Public Consultation phase and is available for public comment until 15th June 2018.

The Draft Newport, Quendon & Rickling Neighbourhood Plan has been led by R4U Ward District Councillor Neil Hargreaves and developed by a Steering Group made up of residents and parish councillors from both villages.

Neil Hargreaves (R4U)
R4U’s Cllr Neil Hargreaves said “The Newport, Quendon & Rickling Neighbourhood Plan includes a set of policies to guide development within our villages until 2033. It says that development must be sustainable and meet the needs of local residents. Development should not distort the shape and essence of our villages as they evolve, but they must remain as villages – not towns. The Plan also says that building should happen on brownfield sites before countryside. And it requires developers to pay their fair share towards the infrastructure we need, such as roads, healthcare, sports and community facilities. It also says that new homes cannot be sold if there are no local school places.  There are also policies to address traffic pollution, which must be kept below legally safe limits. Neighbourhood Plans are important because they provide legally binding policies that can be used to decide which planning applications are fit for purpose in our villages.” 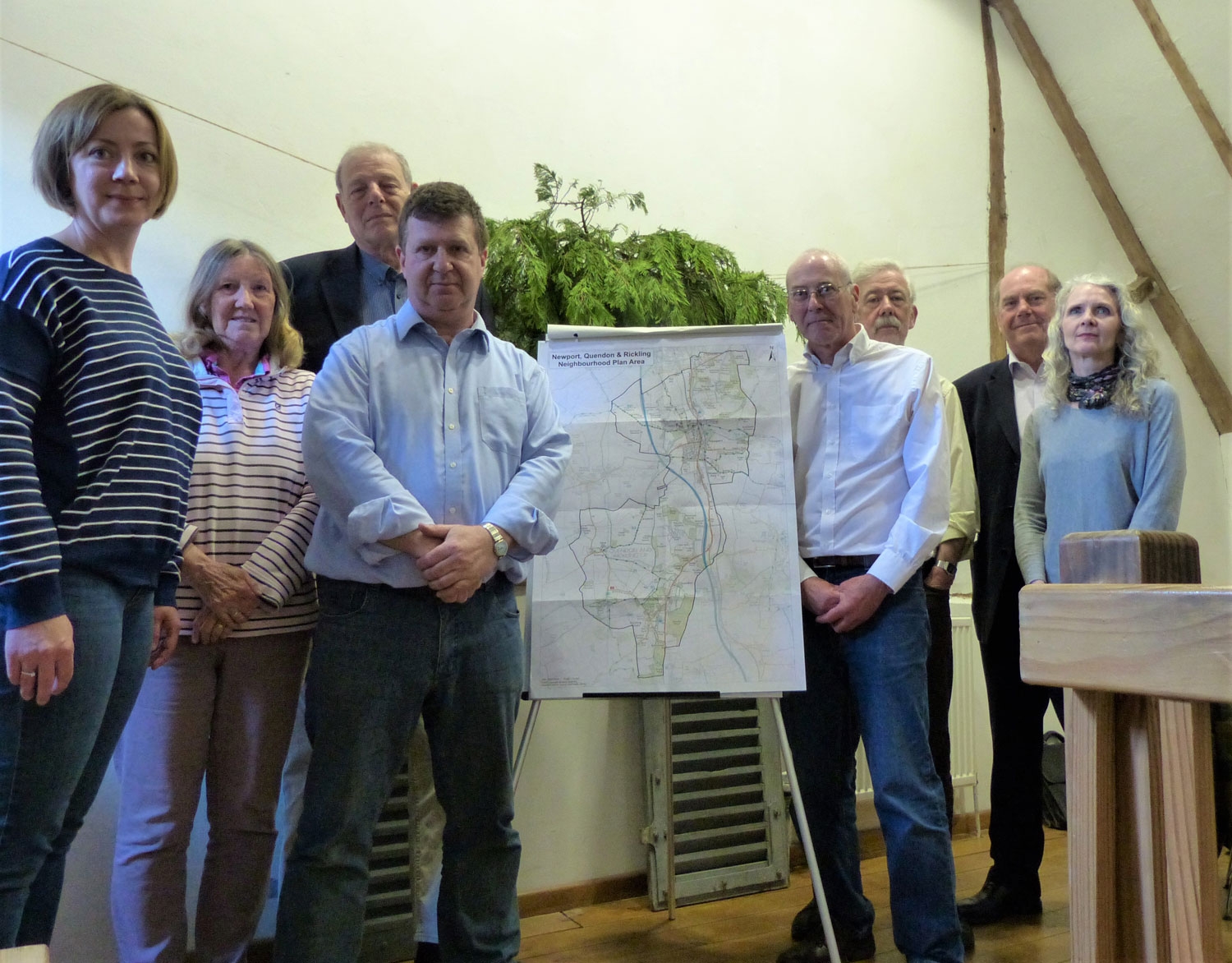 Cllr Hargreaves continued “This is a residents Plan. Whilst we led the work for our villages, it is the result of a lot of hard work by local resident volunteers and the parish councils, and with help from UDC staff. We are delighted that it has reached the important pre-submission public consultation, and strongly recommend that businesses, community groups and residents respond before 15th June. All comments received will be carefully considered and the Plan adjusted as necessary before formal submission to Uttlesford District Council who will run the local referendum to adopt the plan. Please visit www.nqrplan.org to read the Plan and find out how to comment, or attend our roadshows from 3-8pm at Newport Church House on Tuesday 22nd May and again at Quendon Village Hall on Tuesday 29th.”