Delighted to be accepted by Residents for Uttlesford as candidate for next May’s district council elections!  I will be standing for the Newport ward alongside Jo Parry, current independent councillor who has also joined forces with R4U.

There is a rigorous candidate selection procedure and I have been most impressed with the R4U organisation.  The committee and the candidates range of skills is wide ranging and includes business, professional and local authority experience.  This knowledge is currently being focussed on creating detailed policies for each key area of UDC activities.

Over the last two years Save Newport Village, and other residents groups, have achieved a great deal. In Newport we had a very significant reduction in the Local Plan allocation for the most unsuitable of the various housing sites.  But we have still seen commercial units marked for demolition and their businesses forced out of the village, and a site on which residents said they would favour housing development excluded from the plan.  SNV will continue to focus on village planning and related matters – current issues are the Carnation Nurseries housing site (underwater for the third time this year), and an application for a row of 10 four storey town houses on a plot currently occupied by one bungalow (!!) 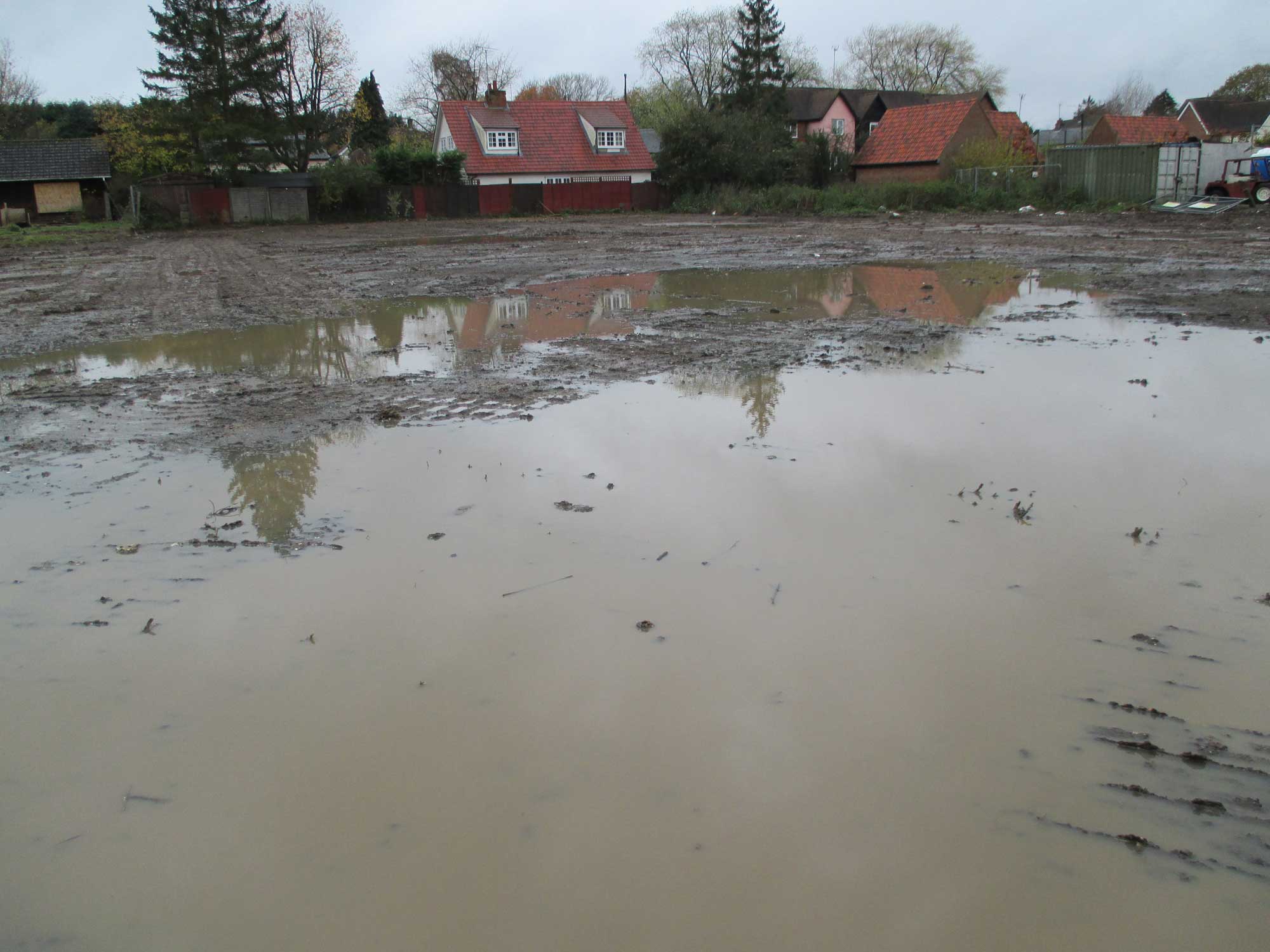 Despite some successes it is clear to me that the source of the poor administration of some UDC responsibilities remains unmoved, and so electing a much better non party political council is the answer.  The Westminster style enforcing of damaging council decisions by a small core of the UDC Conservative Cabinet members must be ended. As must the waste and incompetence of many years spent recutting the Local Plan and finally presenting it without properly organising the necessary services and infrastructure.  And without the most obvious requirement of getting residents general agreement!