29th September 2015, Uttlesford: Residents for Uttlesford (R4U), the local advocacy group for towns and villages, has formally called for Essex County Council (ECC) to fix the implementation of the recently opened Wenden Road Pedestrian and Cycle Way near Saffron Walden.

R4U’s John Lodge, who is the Essex County Councillor for Saffron Walden said “Locals have worked hard get a safe route provided to and from the station despite continued opposition from Uttlesford District Council and Essex County Council. What ECC has implemented is better than nothing, but it’s not good enough. It just doesn’t work for either cars, bikes, pedestrians or local businesses and I believe it is dangerous. Alternating bollards push cars into cyclists and walkers; vehicles go faster because they believe there is no oncoming traffic; and appalling signage means that no-one has the faintest clue as to which lane they should be in. ECC haven’t even resurfaced it and applied new markings as they committed. They need to come back and finish the job.” 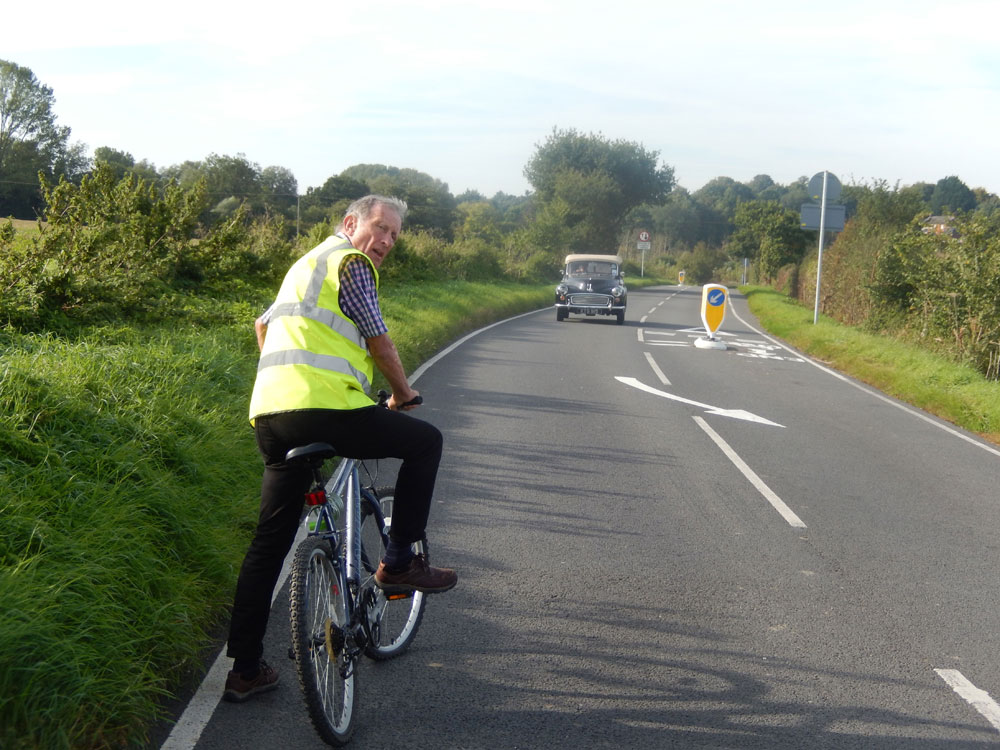 Cllr Lodge continued “I have expressed locals’ dissatisfaction to ECC and we need it fixed. We have our thoughts on how, but I’d encourage users of the road to email me at john.lodge@residents4u.org with their own ideas. I will consolidate them as I push for an urgent remedial action plan from ECC.” 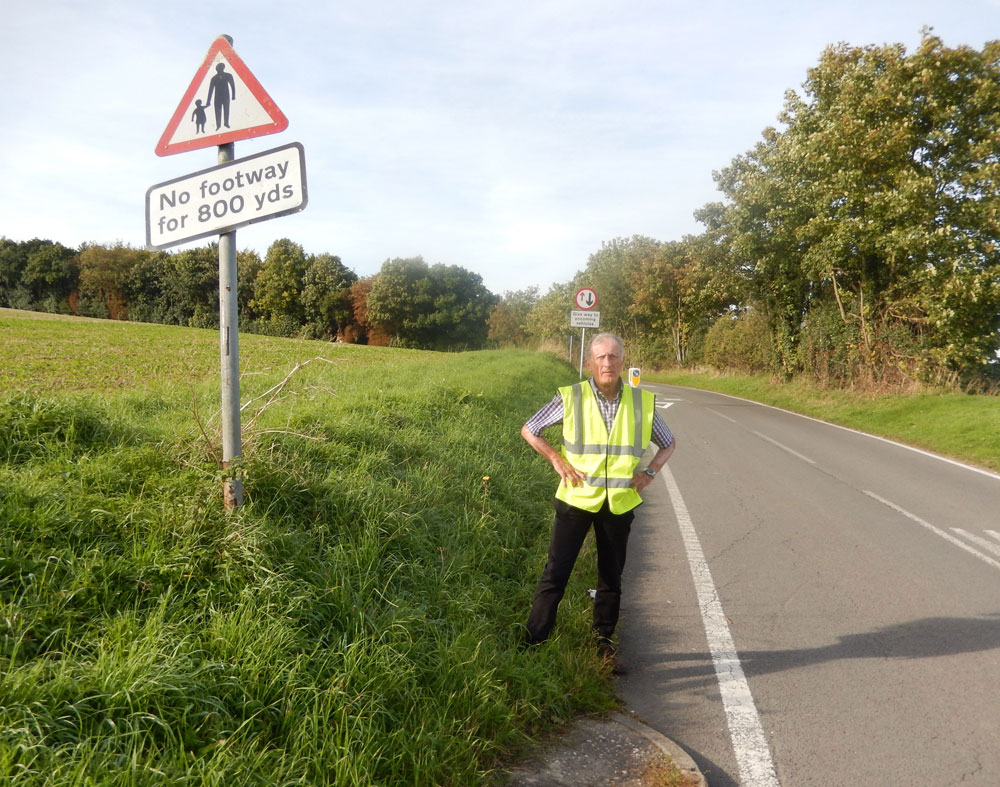 ECC and Uttlesford District Council (UDC) signed-off the Wenden Rd Pedestrian and Cycle Way after a 3 year campaign by locals. The new 1-mile route was completed in the summer of 2015. It was created by making the existing road partially one-way and turning the other lane into a pedestrian and cycle way. Part of the route is still 2-way to cater for local business traffic. However the route has not been resurfaced, has no clearly defined separate pedestrian and cycleway for the majority of its length, and doesn’t include any signage for business traffic joining part way along.