We’re gradually seeing the first signs of Spring in the South of the District but work on promoting our local community in Dunmow has continued throughout the winter months.

Our Annual Town Meeting was held in March, which raised some important points and shared key information about the future of Dunmow, the surrounding villages and the District as a whole. A Local plan update came from Hannah Hayden (a UDC officer) as Mr Fox (Planning Policy Team Leader) was not available. She stated that:

“The reason that the Former Local Plan was withdrawn (Inspector’s Letter 19th December) were concerns over Objectively Assessed Need and proposals for Elsenham”.

There then was a nice use of PowerPoint but when it came to questions from the residents, concerning the total number of proposed houses for this area, she did not have answers. The Town Council did not allow more questions from the floor, instead asked for them in writing.

What emerged was the depth of feeling around the room of why us? Great Dunmow and the nearby villages feel that they have taken the brunt of development in the District, and as shown by the recent cases of stretched secondary school places, we’re not quite sure we’ve got the infrastructure or resources to support it. Perhaps it’s time to be demanding a better local deal? 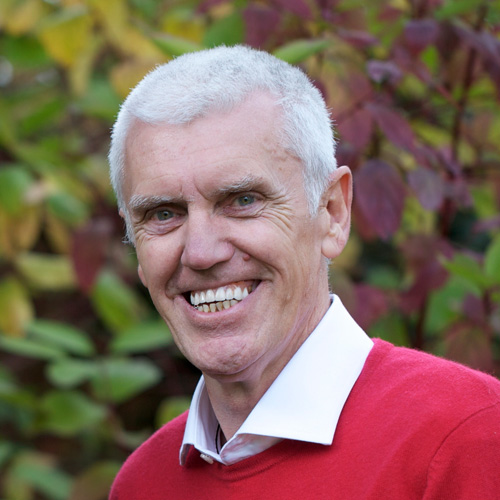 The Town Council were also criticised about how the actual meeting was publicised as most Residents were not aware of it. I’m on the case to better publicise local and town events and information via a dedicated Facebook page. More heads working together are usually better than one, and we’ve got so many fantastic local businesses, groups and organisations that need shouting about. 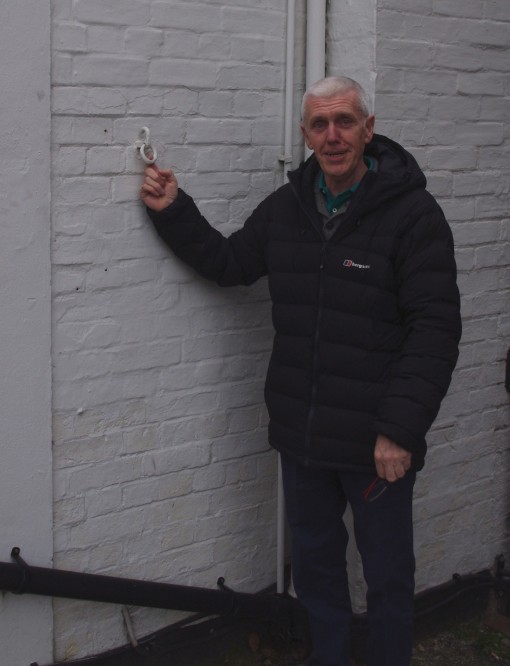 One possible location for dunmow’s defibrillator… 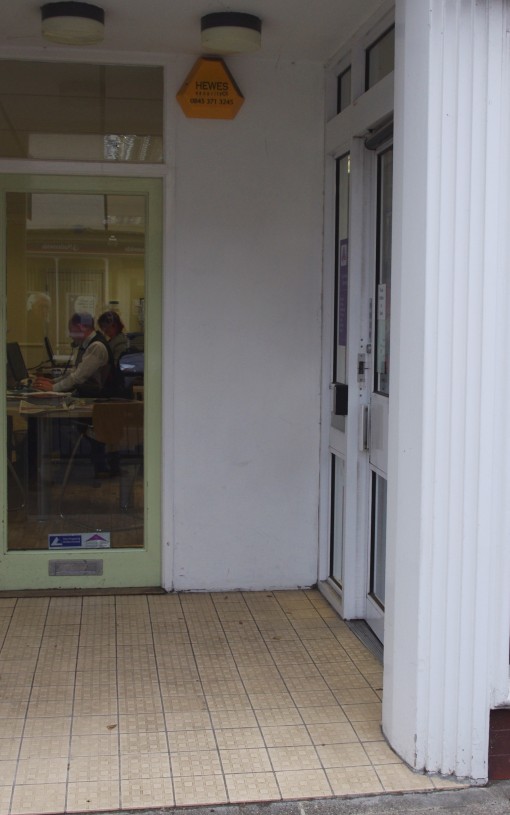 Second possible location on Dunmow High Street for a defibrillator…

In other news, the Great Dunmow Town Team have applied for and received a grant of £500 from the Town Council, and received a donation of £500 from Beresfords towards the installation of a defibrillator in the High Street and lessons in its use. This is a vital piece of equipment that has been proven to save lives in other towns and villages. 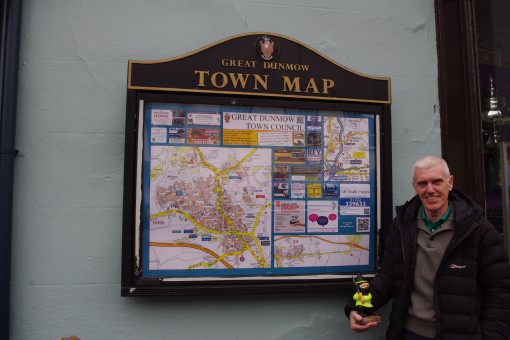 The Town Team have also invested in a promotional campaign to attract shoppers into the Town using a mixture of emails and adverts. Keep your eyes peeled!

Residents have raised the issue of the parking pay and display boards in the town. They are in a mess and don’t make it clear how to use the system! We are now pushing UDC for an explanation for the absence of public consultation for these changes.The Town Team were considering making a late night shopping so UDC have encouraged business into the High Street by extending the car park charges from 5pm until 6pm! Go figure?

The 19 pothole reports for the Stortford Road and the High Street have been reduced to 16 only showing on the Essex Highways web site. Apparently, reports that previously appeared, seem to disappear after a certain time, regardless of whether they have been resolved or not! The best thing to do is keep reporting them via the link here!
We will keep up the pressure and get to the bottom of the holes (if not the issue in reporting them!).

The Town Team usually meet on the first Monday of the Month in Luckins Wine Store so if you want to get stuck in and offer some help or skills, please let me know!