R4U is backing resident, parish council and district councillor campaigns to keep community hub libraries open in Thaxted and Stansted Mountfitchet after ECC has announced plans to close 2 of the 4 libraries in the district.

Essex County Council has published its 5 year library strategy in which it indicates that it intends to close both Thaxted and Stansted Mountfitchet libraries, which it says are “not required.” Residents, parish councils and many district councillors oppose the proposed closures.

Neil Hargreaves (R4U)
Neil Hargreaves, an R4U district councillor for Newport said “Uttlesford is physically the largest district in Essex. Shutting half of our libraries is unacceptable in such a rural area with poor public transport and often dire broadband. It’s quite insulting for the Conservative administration at Essex to tell residents that they intend to ‘re-imagine’ their libraries into ‘online 24-7 services’, when they actually intend to shut them. The Thaxted and Stansted libraries are much more than just places for books – they are community hubs that perform an important function in smaller communities that libraries just don’t do in cities like Chelmsford. We support the local residents and their parish and district councillors, of whatever party, that oppose these closures.” 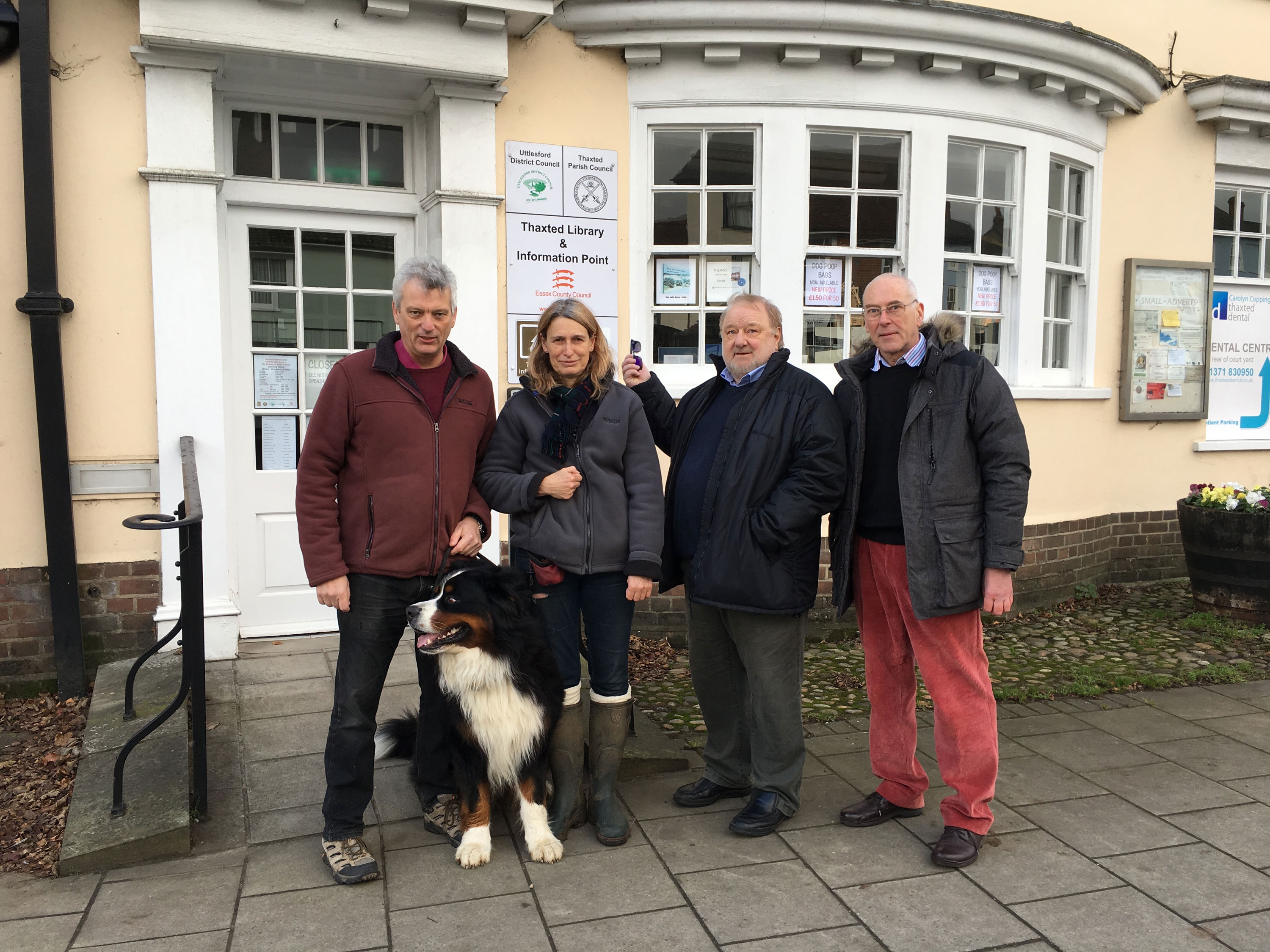 Martin Foley (LibDem)
Martin Foley, Liberal Democrat district councillor for Thaxted and the Eastons added “Our libraries don’t need ‘re-imagining’ – they are already the very model of what modern multi-functional low-cost rural libraries should be. They deliver many services including district and parish council service points, tourist and local information, parent and toddler groups, Wi-Fi, computers, printers, community events rooms, and yes, they also lend books. They are a vital part of our community. Only a few years ago when ECC sold the old library building in Thaxted and moved to new rented accommodation, they committed to residents that our library would be safe. They are now going back on their word. The ECC Tory administration has wildly underestimated the anger created by these proposals. Residents and many councillors are united that these closures are unacceptable.”
Petrina Lees (R4U)
Petrina Lees, one of R4U’s district councillors for Elsenham and Henham said “Uttlesford residents pay over £40million a year to ECC to run our services, but they keep pushing up our council taxes and we get less. This seems like another case of ECC not understanding the rural needs of Uttlesford. We pay the same council tax as large places like Chelmsford but get back far fewer cultural and community support services. If R4U were making the decisions we would keep both Stansted and Thaxted libraries open and add additional community activities and facilities to increase use and relevance, as already planned for Stansted. We urge residents to respond to the ECC public consultation to oppose these cuts in the services that we pay for.” 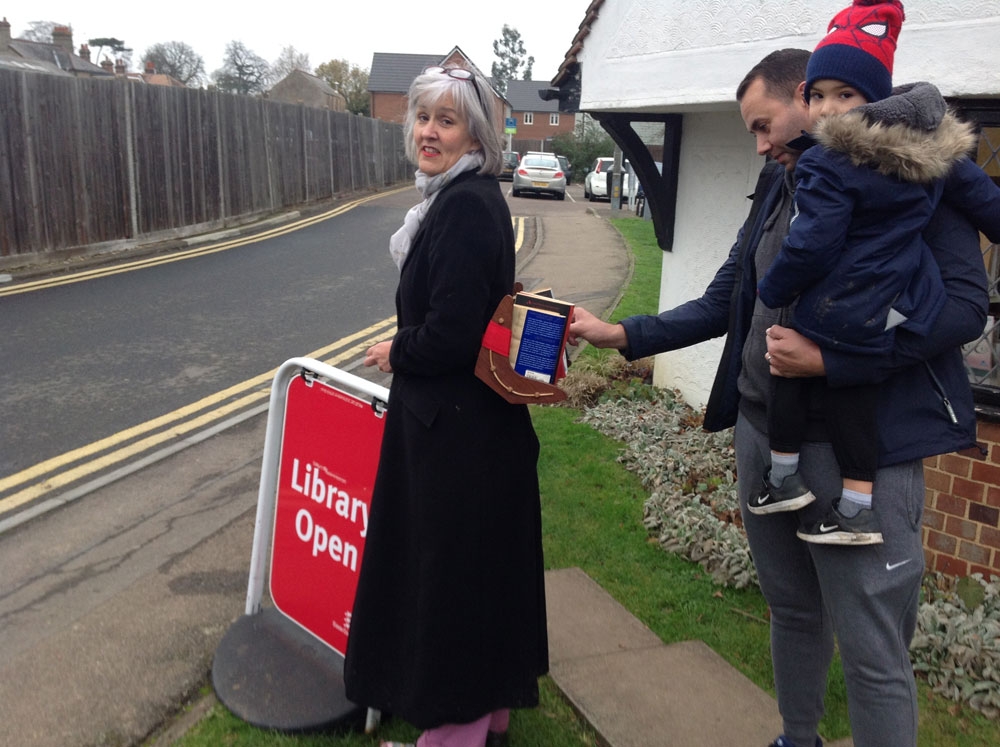 “Is this the future of Stansted library?” says R4U’s Cllr Petrina Lees

The ECC public consultation on the library closings is from 29 November 2018 to 20 February 2019. More information can be found online at libraries.essex.gov.uk/libraries-consultation.