R4U has implemented a series of green initiatives in Saffron Walden as part of its comprehensive Environmental policies, and pledges to do similar across the district if elected to run Uttlesford District Council in May.

Richard Freeman (R4U)
Dr Richard Freeman, R4U’s spokesperson on the environment and a town and district councillor, said “Many of us have seen Sir David Attenborough’s campaigning for action to be taken on climate change. Under R4U’s leadership at Saffron Walden Town Council we’ve taken action and already implemented a series of green initiatives. These include reducing the use of single use plastics, planting trees, and replacing petrol and diesel-driven equipment with electric – and we have pledged to do more on new homes and the airport as part of R4U’s Environmental and Climate Change policies.”

“The use of single-use plastics is something we have acted on immediately. Each year in Uttlesford we don’t recycle an estimated 9 million single-use plastic bottles. That is the carbon-footprint equivalent of heating 150 homes. These bottles end up in landfill or break down into plastic beads which contaminate our oceans and food chain. Many local retailers have already signed up to the Plastics Reduction Charter that R4U’s launched last autumn. We’re now delighted to announce that with cross-party support the Town Council has installed a series of new water fountains throughout the town. The historic Market Square fountain has also been restored so it now can be used again for its original purpose – to serve clean, fresh water. Residents can now fill up their reusable bottles for free at all these locations – there is no need to buy disposable bottles in town again.” 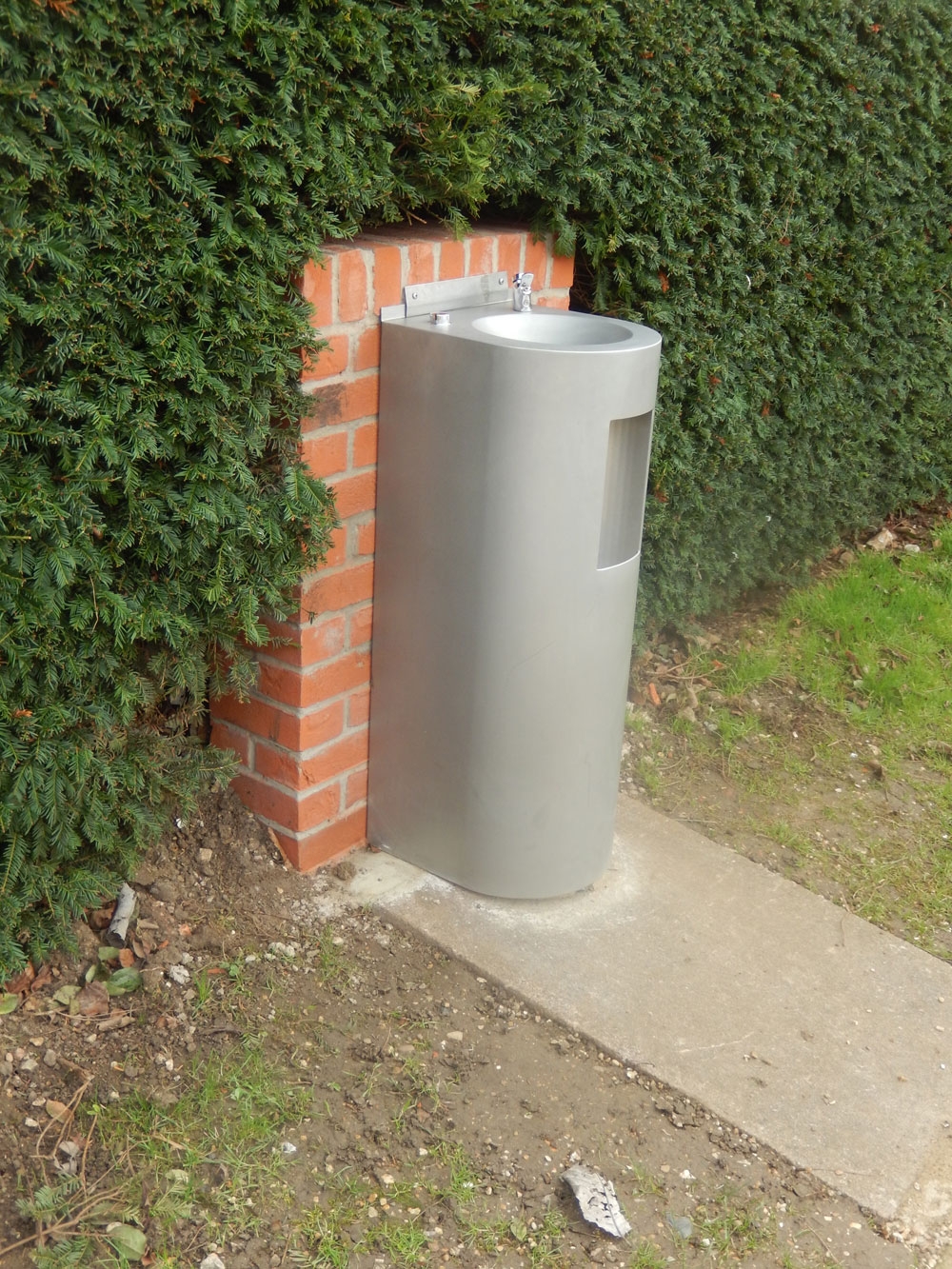 Louise Pepper (R4U)
Louise Pepper, R4U’s Climate Change spokesperson added “We’ve started in Saffron Walden, but if elected to run the district council in May we intend to roll out similar green schemes in Dunmow and across Uttlesford. In our manifesto we pledge to truly Green Communities, with new open spaces, more trees, reduced plastics and improved connectivity for walking and bikes. New homes will need to be built to high environmental standards to reduce carbon emissions and make them affordable to run. We will take positive measures to reduce already illegal levels of pollution by improving cycling and public transport, and increasing vehicle charging points. We have also committed to striking a fairer deal with the airport for them to be more responsible for their environmental impact. We are currently the second party at Uttlesford District Council. We have the strongest set of environmental policies of any party that has the numbers to take over from the Conservatives in May, and we’re already taking positive action.”

Digging in – R4U’s Paul Gadd planting trees on the Common