The UDC Planning Committee has blocked the previous Conservative administration’s attempt to build on designated ‘public open space’ land in Saffron Walden. The land, owned by the council, is a half-hectare triangle of community green-space at the end of De Vigier Avenue on the east of Saffron Walden.

Richard Freeman (R4U)
R4U’s Richard Freeman, one of the ward’s district councillors, said “Several years ago local residents blocked the site to protect it after the Conservative council leader at the time was caught conspiring to build on the site behind their backs. It is not building land. It had previously been transferred to UDC via a covenant for community use ‘as a public open space’ and 250 residents signed a petition to ask that it be kept as such. In a shocking move, after the 2017 stand-off the Conservatives whipped through proposals to bulldoze the land and build on it anyway in spite of R4U uncovering the covenant protecting it.”

Cllr Freeman continued “In May 2019 the district council changed hands and it is now controlled by Residents for Uttlesford. Finally last week the planning application to build on the site came before the UDC Planning Committee, where it was unanimously refused. This was based upon the evidence presented, and the fact that the site had originally been intended for public benefit and not for housing. With the change in council administration to R4U, UDC has strengthened its commitment to listening to residents and is taking a tough line to protect our environment and open spaces across the district. Local residents can finally celebrate this decision.” 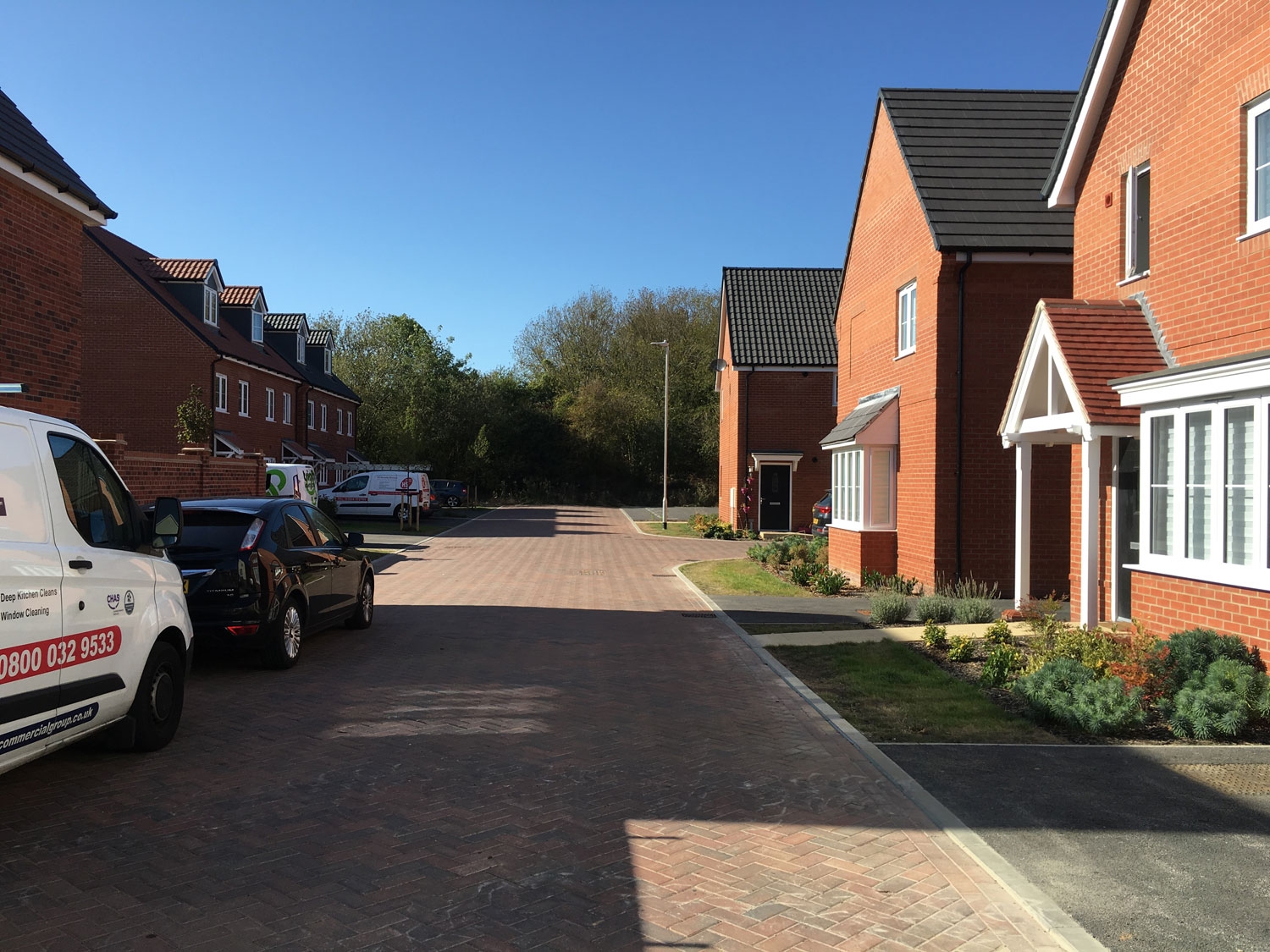 The land is between De Vigier Ave and the new housing estate on the Ridgeon site. The previous Conservative administration had intended to extend this road to build houses on the designated green space land.