“Friday was 18 degrees and sunny, so it was the perfect day to open our new playground on the Common.” said R4U’s Cllr Paul Gadd, Leader at Saffron Walden Town Council. “It was packed after school, so we went to get feedback from parents. They loved it and that we’d included a drinking water fountain too. Importantly we wanted to know where they wanted the new benches installed. Not under the pigeons lurking in the trees they told us! The playground is part of a wider set of refurbishments on the Common by the Town Council under R4U’s leadership, including new benches, trees, and paths.” 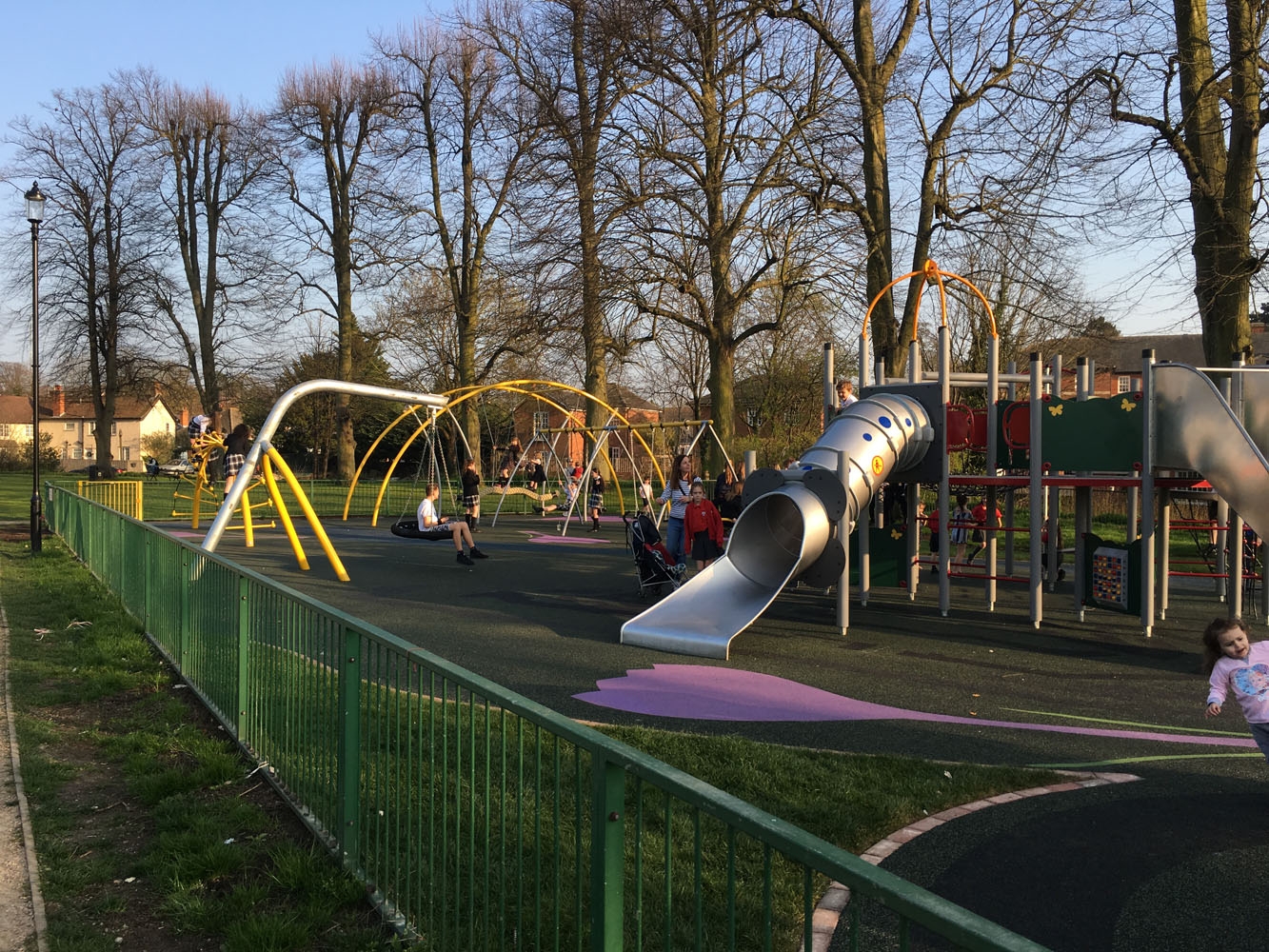 Feedback from parents helped redesign the playground to provide a range of new activities as well as the first disability enabled equipment.

It was 18C on opening day so kids could quench their thirsts at the new water fountain after trying out the slides. 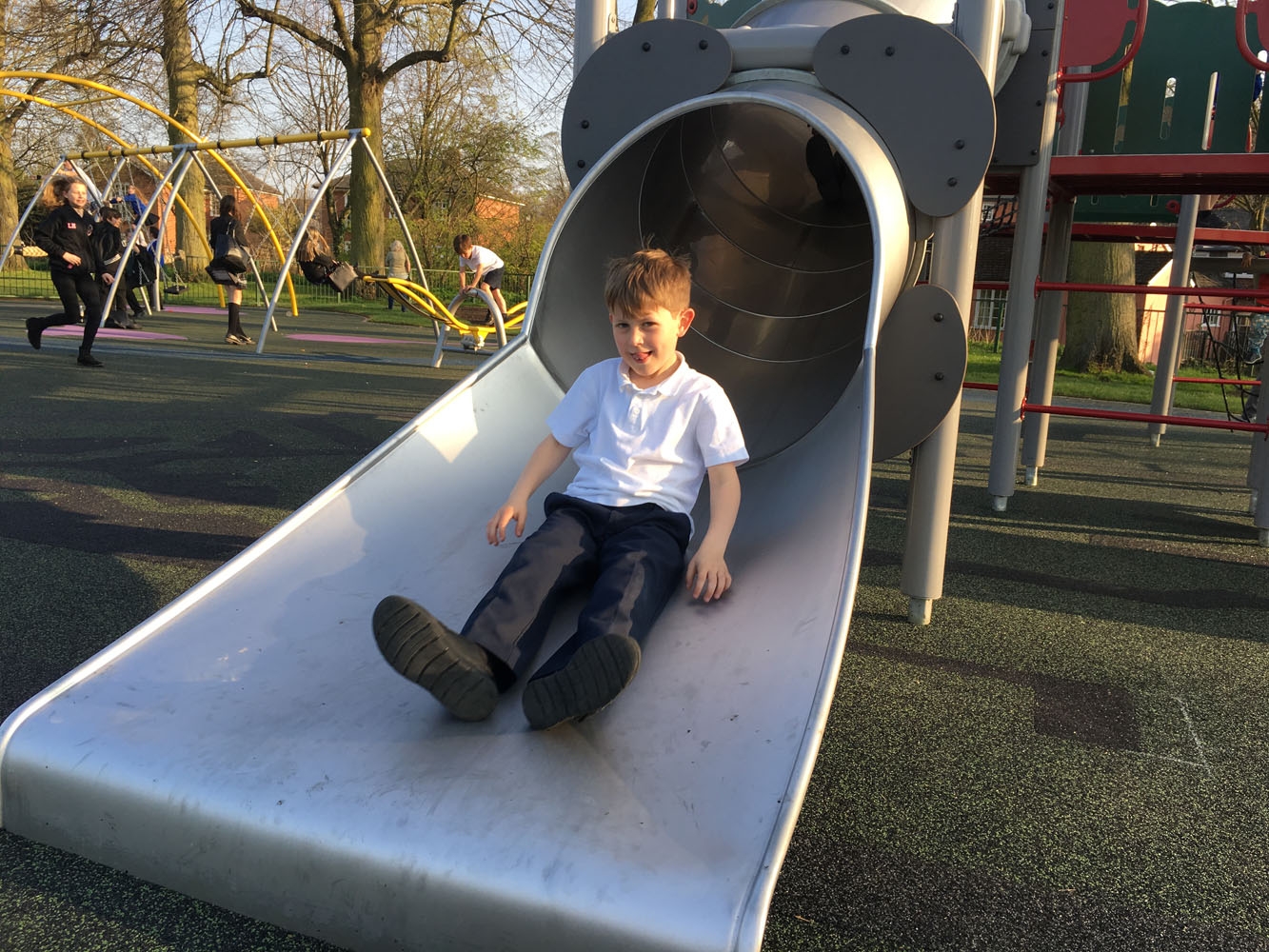 The new Playground on the Saffron Walden Common is OPEN! 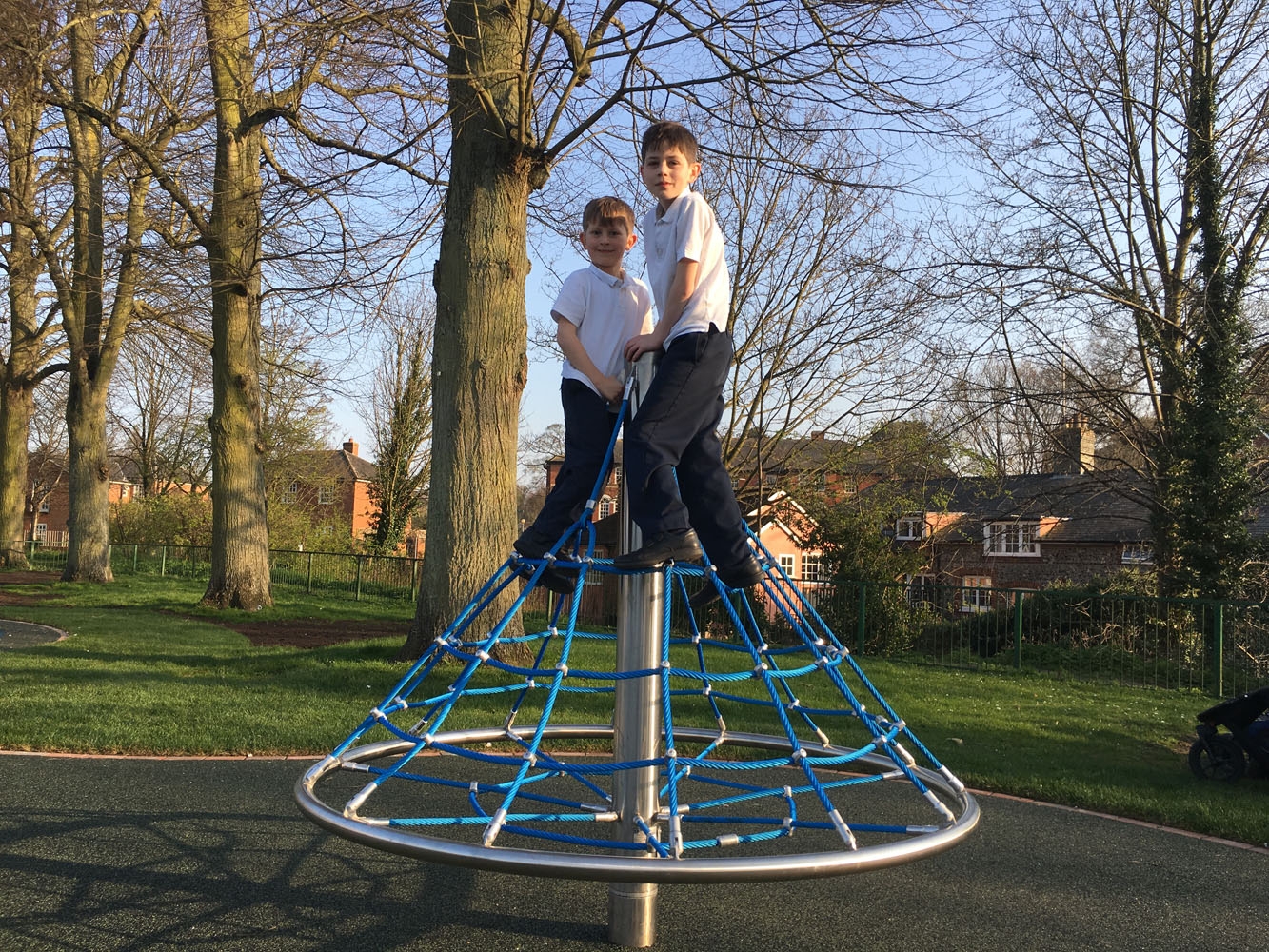 The new Common playground features lots of new equipment, including many slides, swings and climbing activities.

R4U’s Cllr Paul Gadd came down to ask parents where they’d like the new benches installed. It was unanimous – not under the trees where pigeons lurk!

The playground is part of a wider set of refurbishments on the Common by the Town Council under R4U’s leadership, including new benches, trees, and paths.