Residents for Uttlesford (R4U) is delighted that 5 years of campaigning have finally brought about the installation of the new pedestrian crossing on Ashdon Rd in Saffron Walden.

Paul Gadd (R4U)
R4U’s Cllr Paul Gadd, Leader of Saffron Walden Town Council, said “The safety of children walking to school along the busy Ashdon Road has long been a concern. The roads in that area have a constant flow of traffic at peak times of the day, and school children have to cross by picking their way through cars and in-between HGVs. We are delighted with the new zebra crossing on Ashdon Road, as will be parents who live in the east of the town. It has come just in time for the dark mornings and evenings of winter.”

R4U’s Paul Gadd added “In truth it has been a hard fought campaign to get Essex Highways to install the new crossing, despite the fact that the money to pay for it had already been collected from developers. As far back as 2015 we audited the town for smaller highways improvements. Residents helped us identify and prioritise over 70 of them, which included crossings on Ashdon Rd. The key priorities were then sent for implementation to Essex County Council, the highways authority.

Cllr Gadd concluded “Now, after 5 years of campaigning by the R4U-led Saffron Walden Town Council, we are finally starting to see ECC taking action. They’ve also recently installed a crossing by the Leisure Centre and new 20mph limits in the town centre as well as the pedestrian build-out to allow safer crossing of East St. We will continue to push ECC to improve pedestrian safety in Saffron Walden.” 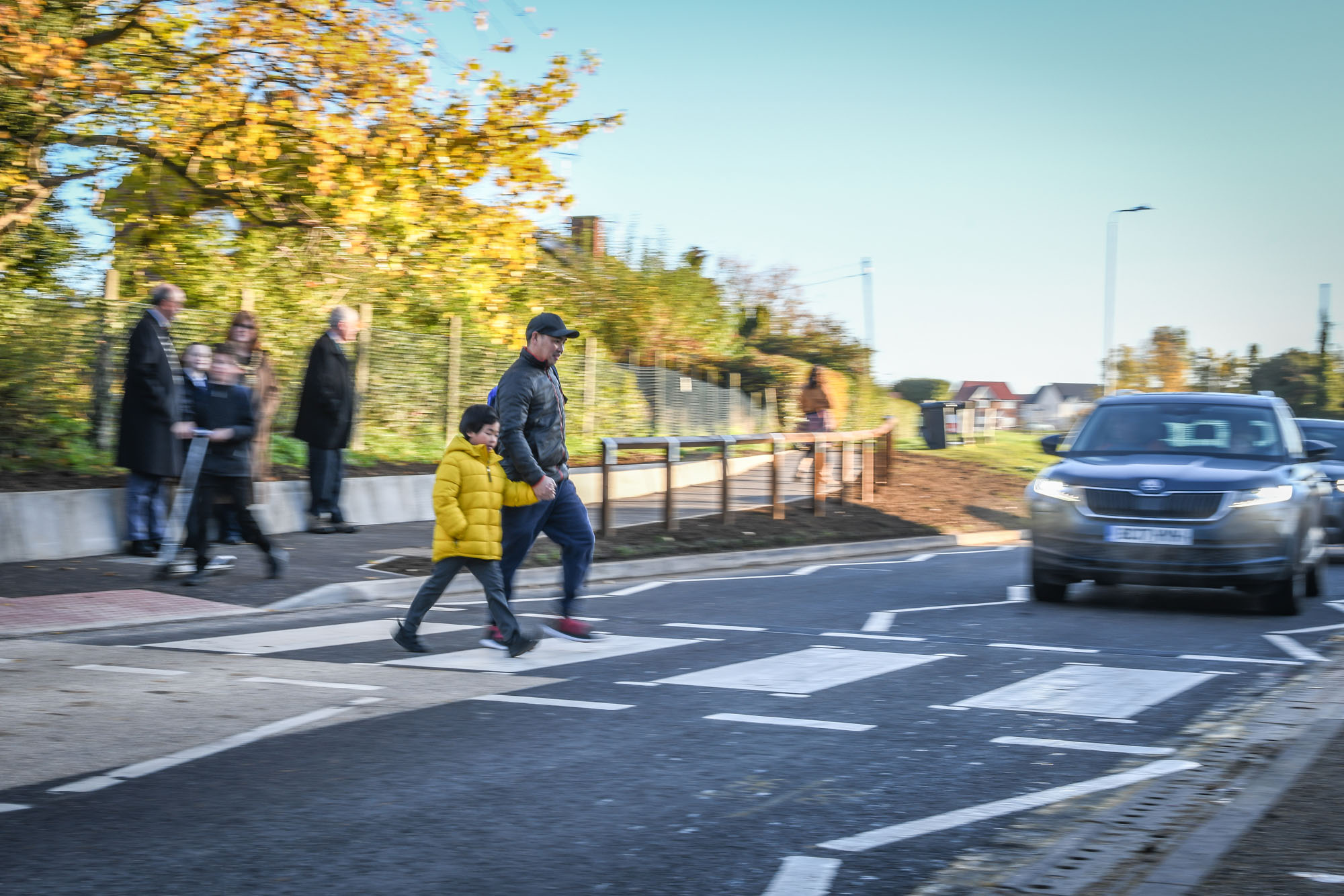 The new zebra crossing is the result of a 5-year campaign by R4U at Saffron Walden Town Council. It is on Ashdon Rd between Harvey Way and Elizabeth Way. 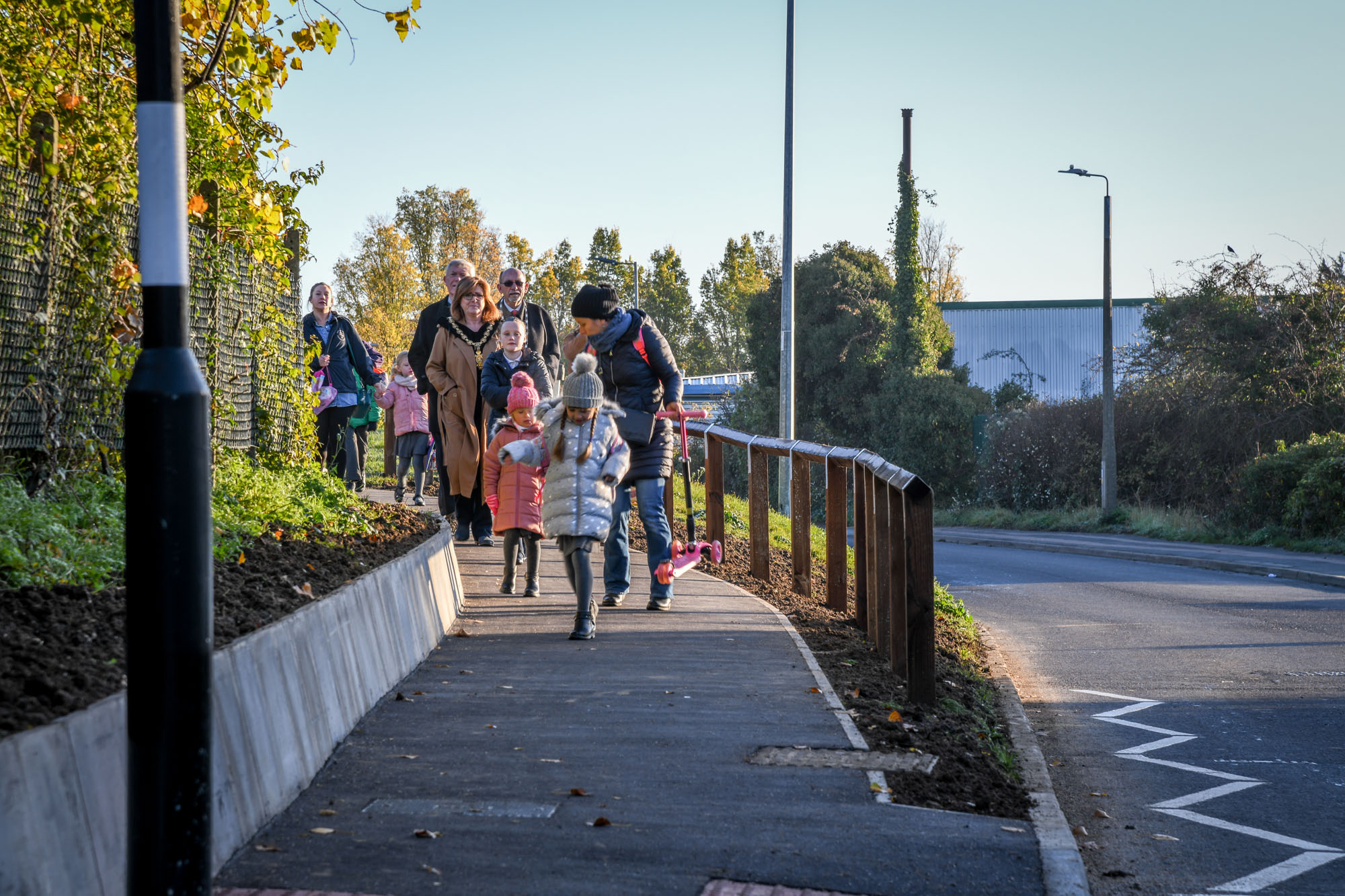 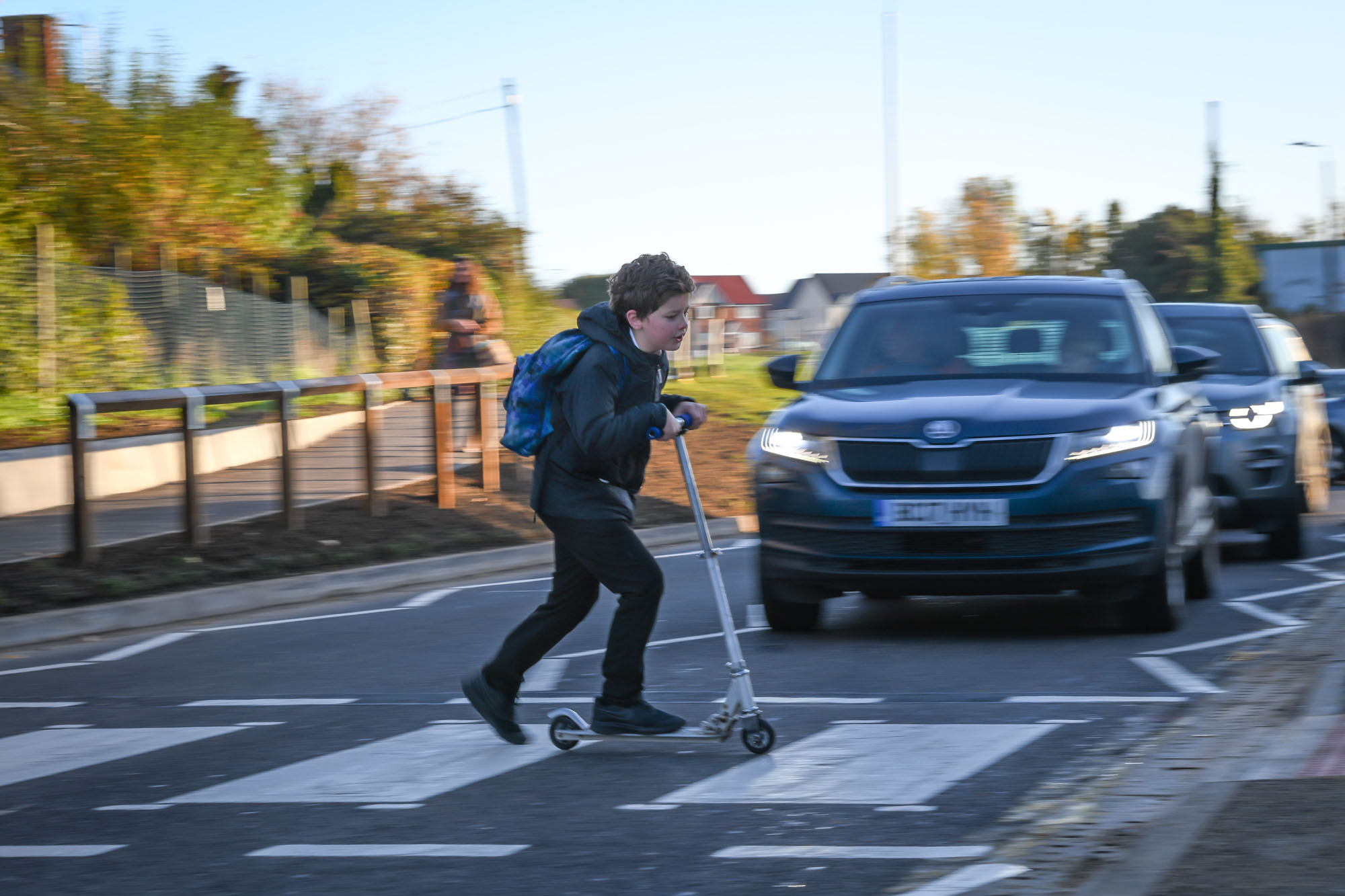 It provides a safe crossing for children to get to school. 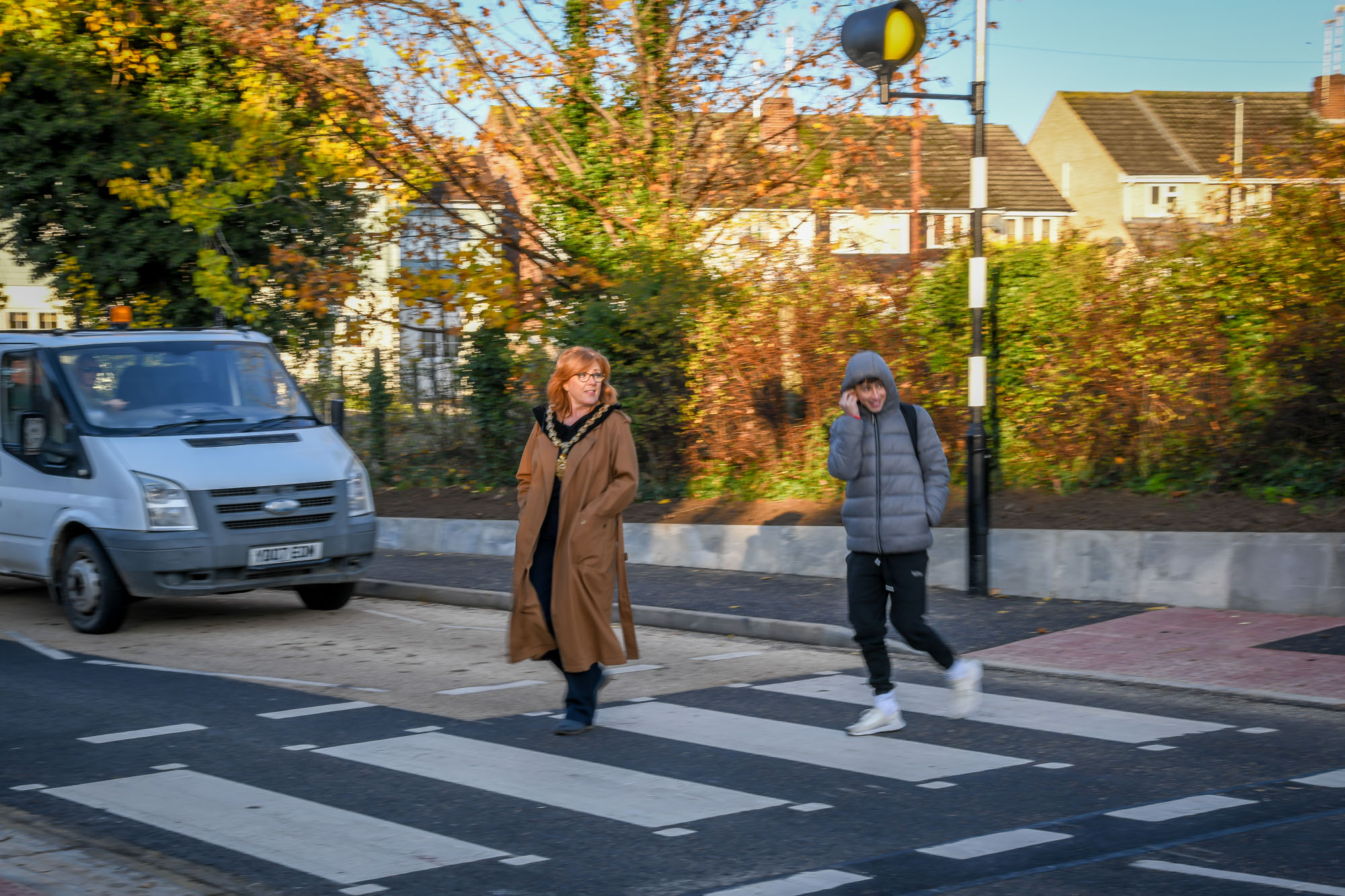 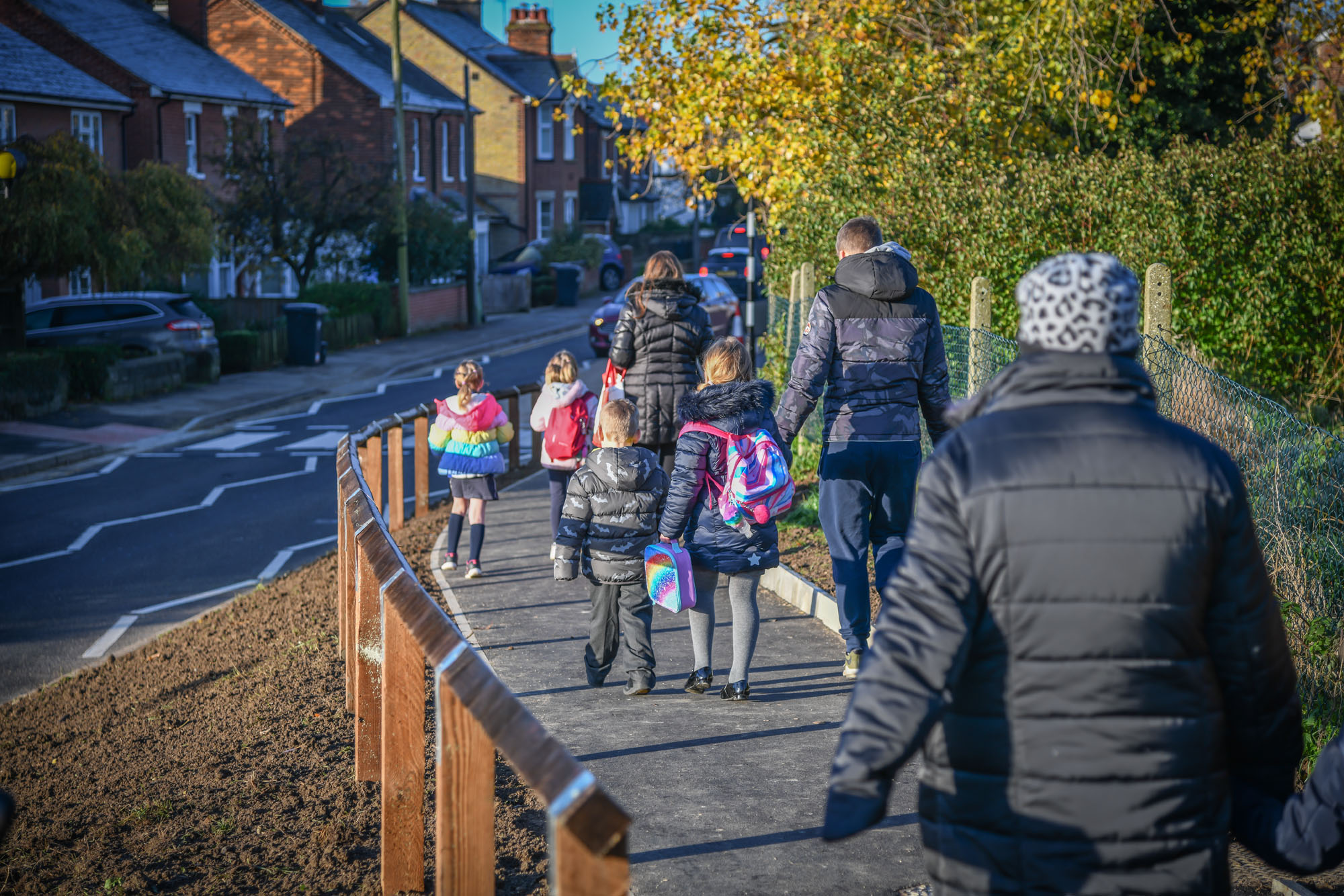 As part of the scheme ECC built a new footpath on the north side of the road.

Five year campaign for ECC to invest in our local roads

Five years ago in 2015 R4U surveyed Saffron Walden and produced a map that highlighted over 70 locations for safety and other improvements, such as adding, widening or fixing pavements, providing pedestrian crossings, and 20mph limits. Residents prioritised the improvements which the Town Council submitted to ECC for action. Since then ECC has delivered under a dozen of the improvements. R4U continues to campaign ECC to deliver the rest.

In 2015 R4U at SWTC identified more than 70 minor highways improvements for ECC to make to Saffron Walden highways. ECC has yet to deliver the vast majority.

This site uses Akismet to reduce spam. Learn how your comment data is processed.